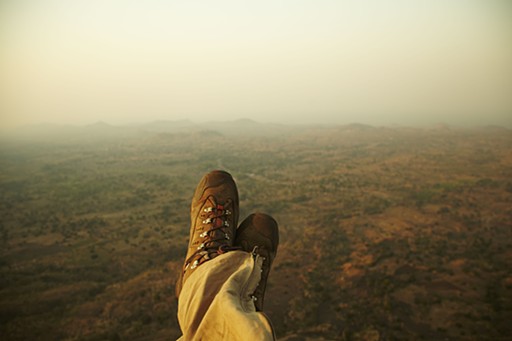 I never thought it could happen to me.  As I scoured Google Maps in search of Malawi's highest peak, my objective was to train the first Malawian to paraglide, have him fly from there, and make a film about it. It was an epic 'top-to-bottom' and we all went home satisfied.  Three years later and I have returned to this magical land with a deep hunger, no longer to teach others, but to teach myself. The lesson: Fly far and high in a la 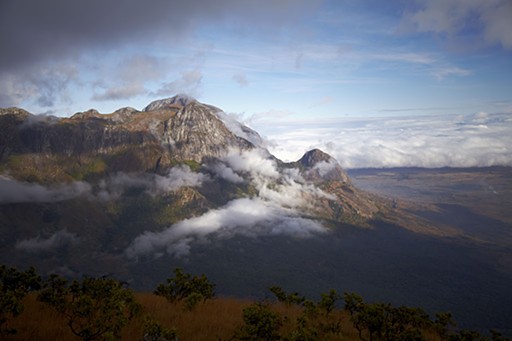 A Gem in the Cloud

Last week, we set out to fly from the east lookout of the Zomba Plateau. It's a unique spot in the south of Malawi with a paved way to the top.  Upon arrival, the weather changed for the worse. The clouds and wind consumed us. For a white, we felt defeated and, just as we were about to leave, MacDonald, the man we met selling precious stones at the lookout asked us to stay longer.  'We have to go because we have run out of food' we re 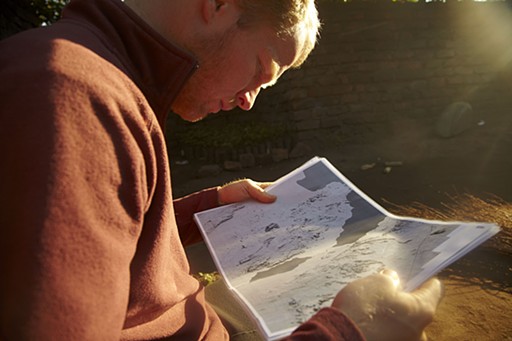 In search of Malawian Gold

It's hard to believe it that it's finally happening. Tomorrow marks the day that our great Malawian Paragliding Expedition begins.  Godfrey and I have been doing Hike 'n Flys at Mount Mulanje all week, testing our camping gear and connecting as a team. Come dawn, we will head out into the beautiful unknown to discover all of what this magical country has to offer the world of free flight.  This time, we will be travelling in a jeep Go

I couldn't believe my eyes. There were hundreds. Three, four, maybe even five hundred children flowing down the street like a flooded riverbed. As I set up my landing approach, I marvelled at the distances that some of these children must have run to celebrate my first Malawian free flight.  The energy that was circulating below my feet was intense. All the children scurried out from under my feet as I came in to land. Concerned that I woul